In the late 1990s, I was inspired by sites such as slashdot.org, geeknik.net, and techbargains.com to write my own blogging system. After much research, I looked into blogging distros such as phpnuke.org, postnuke.com, and moveabletype.org. But they all had more features than what I really wanted. So I decided to write my own.

Friends and family members all received free accounts because spong.org was a project in the works.

In 2008, I turned off the blog because I didn’t want to maintain it anymore, and I ended up moving my blog elsewhere.

In 2013 I brought parts of the blog site back, but mostly for historical purposes.

The project has been built and converted through various technology stacks over the years. 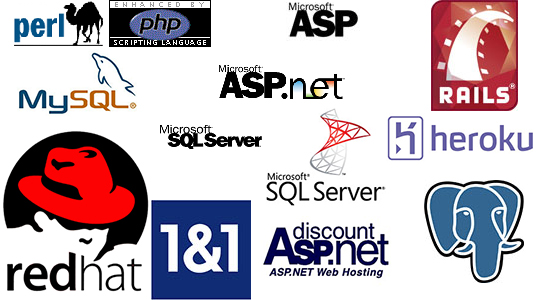